During those first trips, I discovered some books that related the Chinese characters with the ancient pictograms, and in that pre-internet era where communicating with someone from another continent was a very complex process, I began to think about making this discovery known to Western readers. There were several publishing projects that in the end came to nothing, but in 1997, after overcoming many difficulties, I managed to get Miraguano Ediciones to publish the Manual de Escritura de los Caracteres chinos (Manual of Writing Chinese Characters).

The book mixes some etymological aspects of the Chinese characters with other logical or mnemonic rules that help to remember them, and it seems to have been very effective in helping to study the Chinese characters, because since its launch it was very well received by the public, who in less than a month sold out the first edition, and then with some regularity the subsequent editions.

The book consists of three sections.

Section A consists of 27 short lessons, of one or two pages, each one studying between 8 and 10 graphically-related characters.  For example lesson 1 explains 10 characters related to person: 人 (person), 大 (big), 太 (too much), 天 (sky), 夫 (husband), 夹 (press from both sides), 从 (from, follow), 众 (crowd), and also by their similarity: 火 (fire), 炎 (burning). A sample can be seen below and a different one can be downloaded here as a PDF.

Section B also consists of 27 lessons, each devoted to a basic concept, such as «人 person», «日 sun», «月 moon», » 水 water», and so on. It further develops the method started in the first part by including more characters. 51 characters in lesson 1 that are graphically-related to the character of 人 (person) or that are constructed by taking it as a part. A sample can be seen below, and a different one can be downloaded here in PDF.

Section C is devoted to picto-phonetic characters, which are the majority of Chinese characters, and are composed of a radical and a phonetic part. It consists of 42 lessons, each of them dedicated to one of the most important radicals, the less important ones being presented in the second part. Thus there are lessons devoted to trees 木, spikes 禾, metals 金, alcohol 酉, pots 皿, etc. A sample can be seen below and a different one can be downloaded here in PDF.

The book was a success, and new editions were made each year improving the collation of the characters and correcting other minor bugs. The book is going into its 13th edition in 2021 and with some 17,000 copies sold it has been the go-to book for many students of Chinese.

Here is more information about the book

Chinese characters: easy learning based on their etymology and evolution.

Around 2010 I started working on the English translation of this book, and as I translated I began to improve a little here, a little there, and each improvement led to new research. Each new discovery led to new explanations. The book became more scientific, and to explain the simplified characters in use today, the complex ones had to be studied as well.

The English version was requiring more and more work, more and more research, so that what was going to be an update of the book ended up being a completely different book, which in the end I translated into Spanish again, being published in 2016. 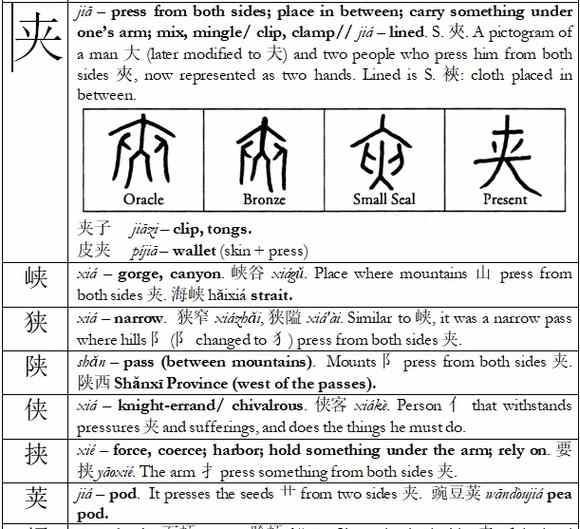 The main differences between «Manual de escritura…» and «Chinese characters…» are the following:

– The second type is the one that will allow the reader to know the Chinese characters. And here I can only insist that using «Chinese characters…» will make everything easier. Because in it the characters are presented developing to the maximum those etymological patterns. And that is a complex task. The basic patterns are discovered right away, anyone who approaches Chinese culture immediately comes across texts explaining how the characters for sun 日, moon 月, field 田, shell-money 贝, etc., are an evolution of their ancient pictograms. But extending this rule to the 5,000 characters included in the book is a vastly more complex task. 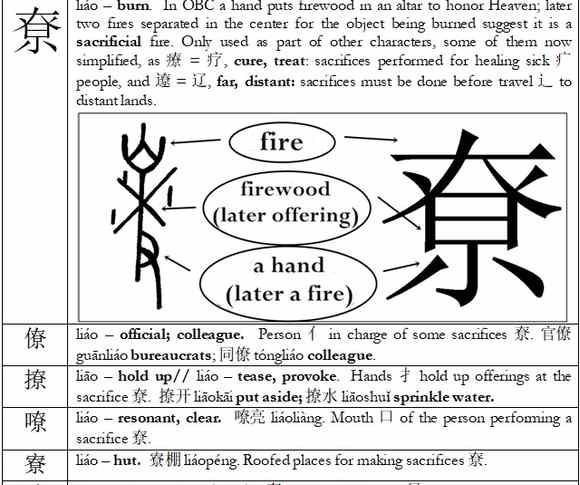 For example, in the first lesson of the book. To understand why the character队duì means group, team; row, queue, we have to know that it is a simplification of the character 隊: and that in the oracular characters it was the pictogram of a person人 upside down falling from a mountain 阝. The person was later replaced by an image of a pig 㒸, which pronounced sui indicates the pronunciation of the character, also falling from a mountain 阝. Its original sense was «fall down», a person falling from the mountain. Its extended meanings are «row», «line», as people go in line in the mountain road so as not to fall, and the earth radical 土 was added to recover the meaning of fall down, forming the character 坠, which is studied next.

Here, the first chapter of the book, in English, not yet published, can be download.

Japanese kanji: easy learning based on their etymology and evolution

Japanese kanji are derived from Chinese characters. Over the years, I met some teachers and students of Japanese who complained that my book did not explain clearly enough the way to study the Japanese kanji. Then, with the help of teacher Miki Shiyagi, we adapted it to Japanese, being published in 2013 as «Japanese Kanji: An easy learning based on their etymology and evolution.»

The book consists of two parts. The first has  30 introductory lessons, in which kanji related to a concept are briefly presented.

The second is a development of the same until all the kanji used today are explained.

While the book «Chinese Characters…» was ready to be printed, I met Andreas Laimböck, the director of Live the Language Mandarin School, one of the most prestigious Chinese language schools in China, with centers in Beijing, Shanghai and Chengde. As expected, the conversation ended up drifting to the study of Chinese characters. I told him about my books and he suggested we can adapt them for the 1st, 2nd and 3rd level of the HSK exams. So we did and the result was quite good.

It is less than 200 pages and contains only 600 characters. It is a book in a smaller format, and it is easy to translate into other languages, and in fact, it has been translated into:

– French. Translated with the help of Antony Guy and José López.

The first chapters can be read here.

Post about Chinese characters published in this web page

In Ethnic-China I sometimes write a post about some aspects of Chinese characters. In general, the posts are of three types:

– Cultural curiosities related to Chinese characters or to a particular character.

– Explanation of the etymology of a character.

– News about books or publications related to Chinese characters.

The posts can be seen below. 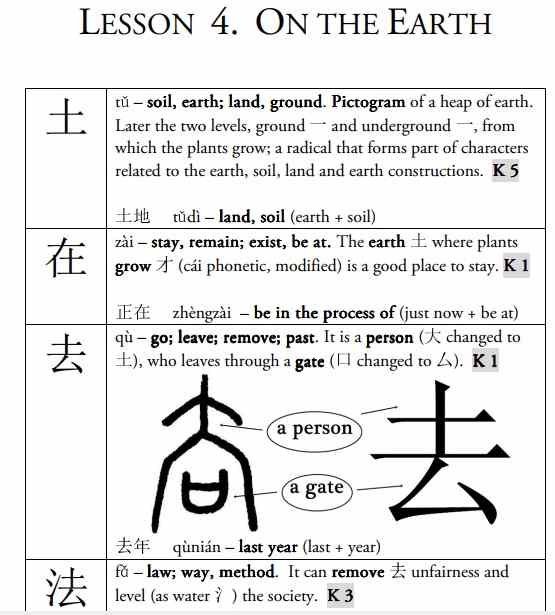 PLEASE, WE AWARE THAT THE TWO FIRST IMAGES IN THIS POST BELONG TO A BOOK NOT YET PUBLISHED. ONLY THE THIRD IMAGE IS PART OF A BOOK PRESENTLY AVAILABLE.

Discovering the tiger and the shaman in Chinese characters. In Chinese skin is pifu (皮肤). In the character pi 皮, which means skin, one can still discover a hand flaying a skin. The character fu 肤, however, is a simplified character, showing us the radical of the...

Chinese character for "snake” The Chinese character to represent the snake has undergone over the centuries a curious evolution that, although seen from the cultural perspective of the XXI century may seem strange, it will not be so much if we remember the symbolism... 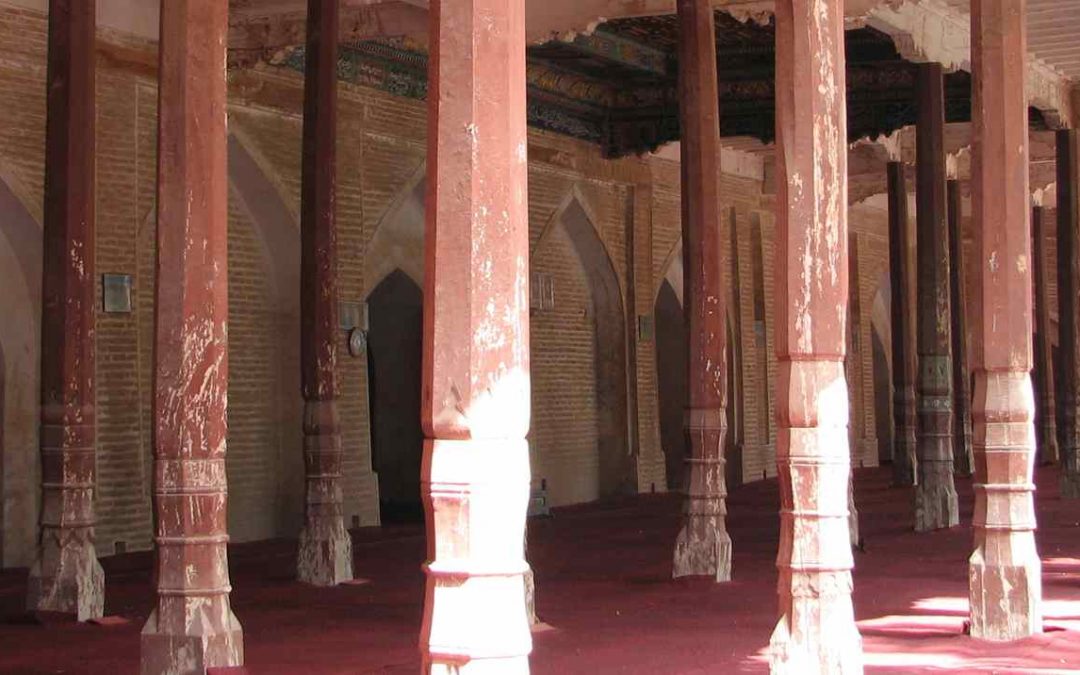 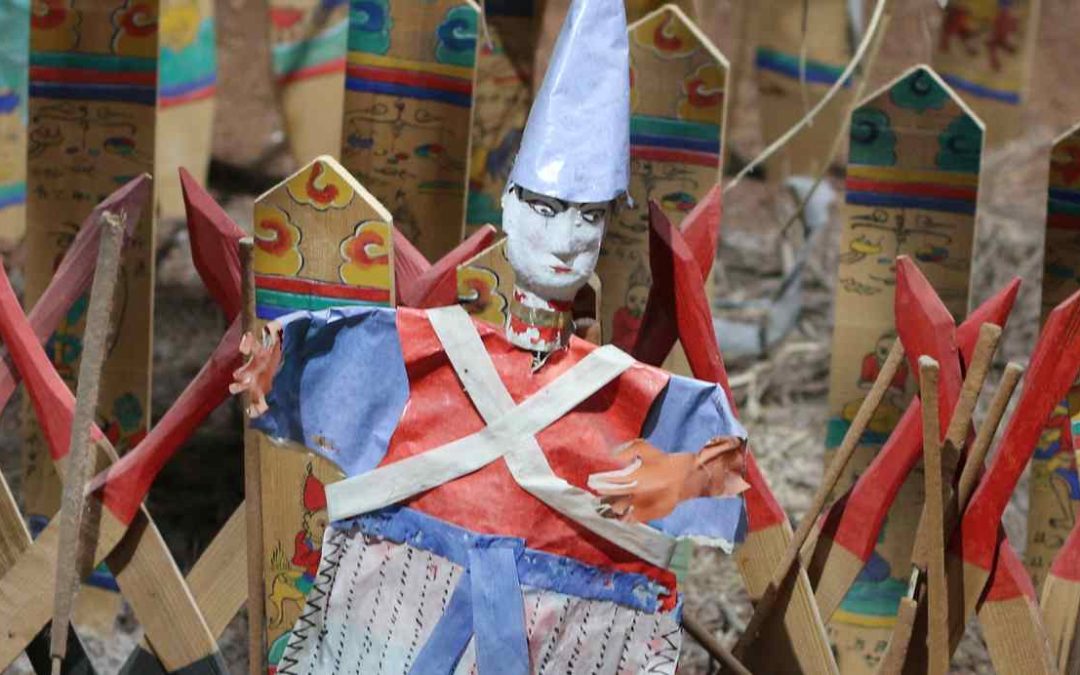 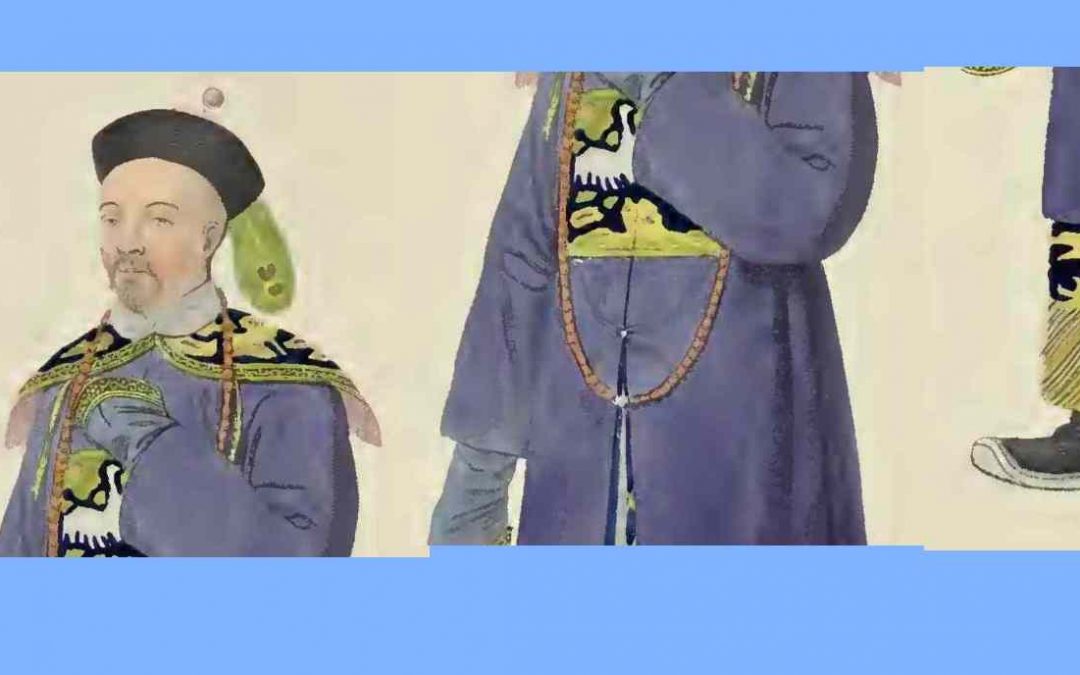