The Baima Tibetan, last heirs of the mythical Di

The Baima are a nationality who live in the border districts of Sichuan (Pingwu and Nanping) and Gansu (Wenxian) Provinces.

They are about 10.000 inhabitants that live dispersed for those regions, mixed with the Han. They are concentrated in the Baima village of Pingwu, inhabited by more than 1.000 people.

During the process of ethnic identification in China they were labeled as Tibetan in 1951. Further research showed that their history, territory, language, dress, culture and religion, everything is different to that of the Tibetan from the Tibet, and the Sichuan Tibetans. In 1973 they asked their ethnic classification to be rectified, and in fact, in the years 1978-9, several scientific expeditions were sent to their region without reaching any conclusion.

In a recent publication (1) this situation is depicted clearly

«The Baima Tibetans have been striving to have the state recognize them as a separate nationality rather than a branch of the Tibetans since the 1960s, and most scholars hold that this claim is reasonable considering that their language, marriage rules, culture, myth of origin, and self-consciousness are distinct from that of the Tibetan, and that they hold that the Tibetans were their oppressors in history. However, some Tibetan elite do no like any officially recognized Tibetan group to split away. They argue that the Baima Tibetans may be descendants of Tibetan soldiers garrisoned in that area during the Tang dynasty.»

The scarce ethnologic studies carried out among them affirm that their language is different to the Tibetan one, that their customs and dresses are different, and that they are not Lamaist, but rather they maintain from immemorial time the animism of their ancestors, and that in the past they have experienced numerous rebellions to be liberated of the oppression of the Tibetan noblemen.

In the last years, besides the agriculture and cattle raising that they practice for centuries, they have reached a certain economic prosperity with the exploitation of the wood and the wild medicines. Since the time was put in vigor the prohibition of cutting wood in the upper basin of the Yangtze River, they are trying to develop a minimum tourist infrastructure, because their lands are rich in forests and natural landscapes, and are the home of some big pandas. The development of the tourist business in the area is increasing the competition for the natural resources, but at local level, is leading the local authorities to stress the uniqueness of the Baima people.

In the last years have been published in Chinese national media several articles relating the Baima people with the Di who lived in this area some hundreds of years ago.

(1) Jiao Pan.- Theories of Ethnic identity and the making of Yi identity in China. In «Exploring Nationalisms of China: Themes and Conflicts» edited by C X George Wei and Xiaoyuan Liu. Greenwood Press, 2002.

Some scholars Researches available in the Web

This article focuses on the nominal postpositions used for marking the agent, the instrument, the genitive, the definite, the locative, the ablative, the dative, and the comitative in Baima.

Katia Chirkova.- Between Tibetan and Chinese: Identity and language in Chinese South-West

This paper focuses on the ongoing process of changing local ethnic identities in the South- West of China. The analysis is based on a comparison of two ethnic groups: Xumi and Baima, both officially classified as Tibetans. While the experienced ethnic identity of the Xumi is in conformity with their official classification, the Baima feel their own identity as being distinct from the classification imposed by the state.

Katia Chirkova.- Words for ‘one’ in Baima

This paper discusses the distribution of various words for ‘one’ in a corpus of Baima stories collected during a fieldwork in 2003, and comments on their meanings and functions, on restrictions of their co-occurrence

Based on a study conducted in two villages, one in the Baima township, Pingwu County, and the other in the Shanba township, Sopan County, Sichuan Province in southwestern China, the paper portrays and analyses customary forest resources management (CFRM) in these two villages, the historical changes, as well as the factors leading to these changes. These two villagers are situated in mountainous country and inhabited by indigenous people who are forest dependent. 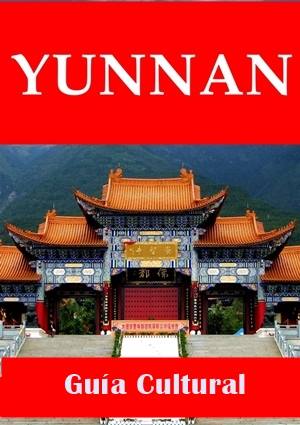 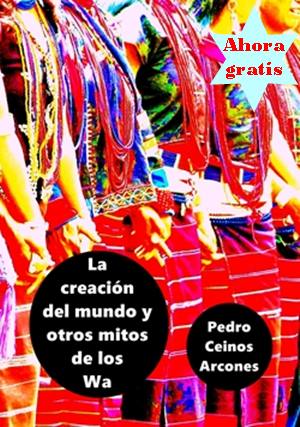