Its premiere during the Chinese New Year vacations in February, was a resounding event as it has entered the history of cinema with the highest opening day box office takings of a film in a single market ($163 million in China). An event that has been well worked by the production company, with a good advertising campaign in the media, and, delayed a year due to the difficulties imposed by the COVID, has caught the viewers eager to see precisely an entertaining and fun product as were the other two installments of the series 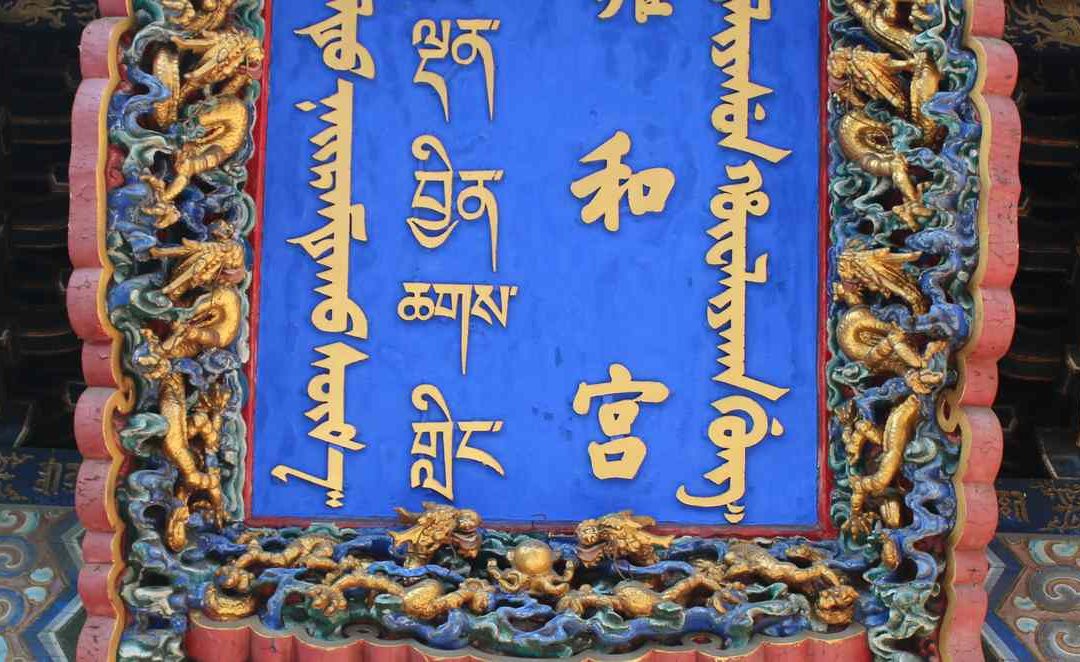 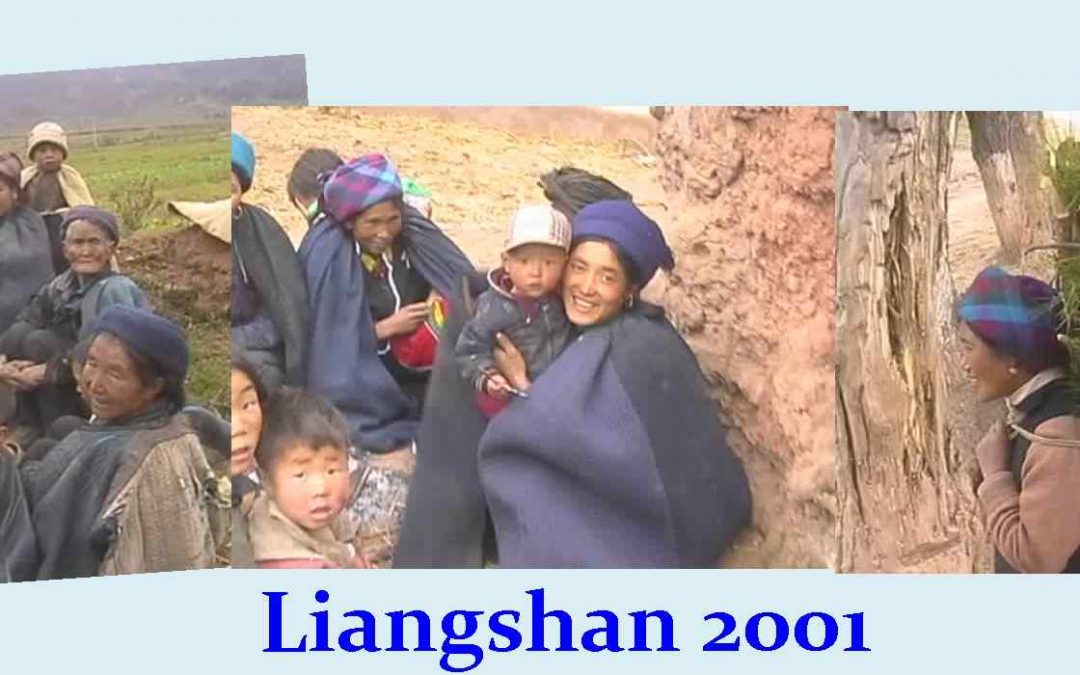 The first description of the Religion of the Yi By Father François Louis Crabouillet in 1872. The religion of the Lolos[i] is that of sorcerers: it consists only of conjurations of evil spirits, according to them, the only authors of evil. Without being devout like... 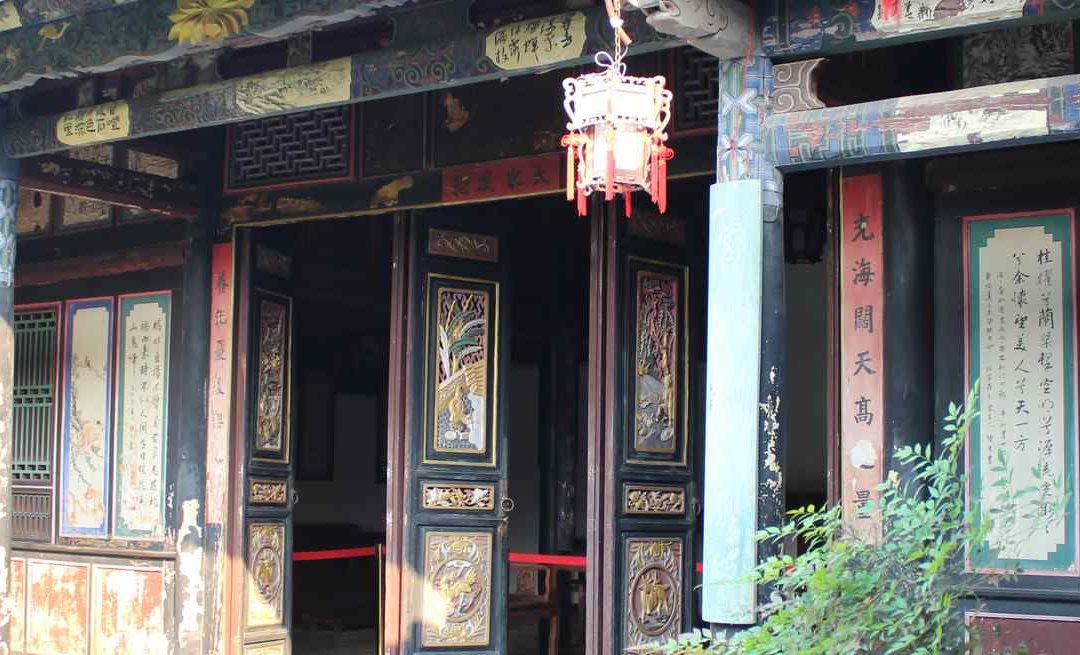