Although in present times there is greater concern about global phenomena, it is not that they did not happen before. Some natural catastrophes in the past were so violent that they left their mark thousands of kilometers away. Among them, it is known that between the years 535 and 543 CE the eruption of a distant volcano (unidentified) caused several years of drought in northern China, with many deaths. In the year 43 CE the eruption of the Okmok volcano in Alaska also caused a severe drought in China and Europe.

In a brilliant paper, David Pankenier attempts to elucidate whether the eruption of the volcano on Thera (Santorini) in the 16th century B.C.E. could have caused the drought that began the reign of the Tang king of the Shang dynasty, and possibly his own rise to power.

He reminds us that the eruption of this volcano has been the most violent that the earth has suffered in the last 10,000 years, and that large volcanic eruptions produce a global cooling from the year following the eruption, which usually lasts between one and two years. And he mentions that cooler temperatures “may be the driving force in causing high frequencies of meteorological, agricultural disasters and then man-made disasters (wars) in ancient China” (Pankenier, p. 9)

The possibility of a connection between “Thera and the beginning of the Shang dynasty came to mind because of one of the most storied events in Ancient Chinese history – a severe multi-year drought that marred the ascendancy of the Shang founder, Cheng Tang”.

While a review of the most modern theories on the date of the eruption of the Santorini volcano places it in the year 1562 B.C.E., the reconstruction of the relative chronology of events in the chronicle of the Annals of Bamboo, a text that has proven particularly effective in dating the earliest dynastic dates, on the basis of secure reference points, especially the planetary conjunctions that the author has so laboriously studied, points to the fact that there may be a correlation between the devastating drought that began in China around 1561 and the eruption of the Santorini volcano in the eastern Mediterranean in 1562 BC. (Pankenier p.18).

To cite this post: Ceinos-Arcones, Pedro, "What if China’s history had been precipitated by the eruption of a volcano in Greece?," in Ethnic China, 23 junio 2021, https://ethnic-china.com/what-if-chinas-history-had-been-precipitated-by-the-eruption-of-a-volcano-in-greece/. 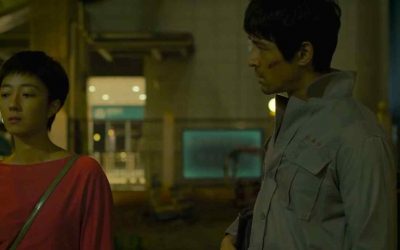 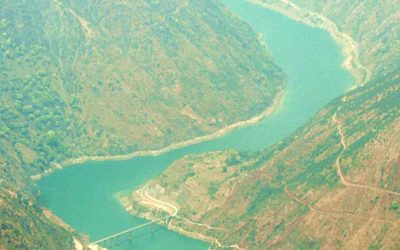 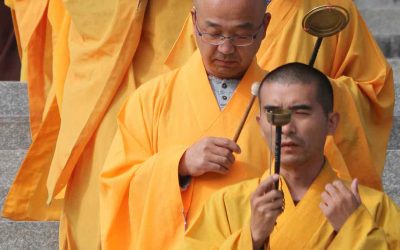 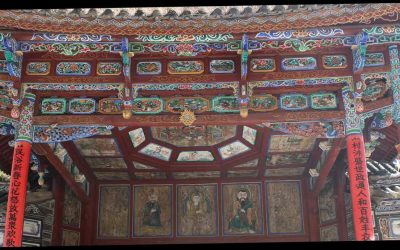 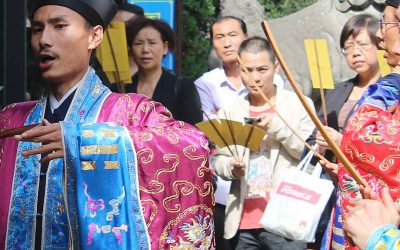 Taoist ceremony of repaying the debt

Taoist ceremony of repaying the debt Last week (on the 17th day of the fourth lunar month, 2018) took place at Zhenqing Temple (真庆观), the largest Taoist temple in Kunming and the best-preserved so far, the ceremony called "Repaying the Debt of Life". That ceremony is...